We had a great time – oh yes we did!!
Lichfield Garrick Christmas Panto 2018 – Aladdin

Early in December Wagstaff Recruitment were privileged to receive VIP tickets from Lichfield Garrick Steve was the lucky one out of the hat and bagged two complimentary tickets to go to the panto. With seats 3 rows from the front and with 5 year old Callum as his plus one. We hoped a good time was had by all. This is what he thought. 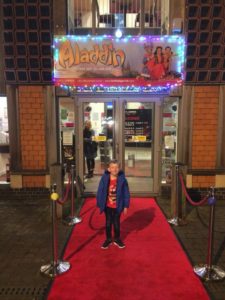 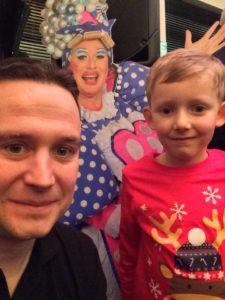 It was great, when we first got to the theatre, we went to the bar where Daddy let me have a big glass of lemonade, and I love lemonade.

When we first sat down in our seats, I gave the panto a score of 1 out of 10 because there was nobody on the stage and there was just a curtain that said, “Aladdin”. Then the curtain went up and then I thought it was a billion points.

My favourite characters were the Genie and the Spirit and it was so funny when they did their routine when they saw each other and they rubbed their backs together. I also liked Aladdin and all of the characters really, even the man who dressed up as a fat lady!

I didn’t like it when the smoke got in my eyes but it was so funny when they squirted us with water from spray guns. I got off my seat and ducked down in my chair. The little girl sat next to me also jumped down behind the seat. I thought she was really pretty, I didn’t want to tell you that Daddy as it is a bit awkward. I think I might want to fall in love with her.

I missed a bit of the panto because I needed a wee because I drank too much lemonade.

The panto was awesome, it was amazing, I just couldn’t take my eyes off it. Thanks for the tickets. 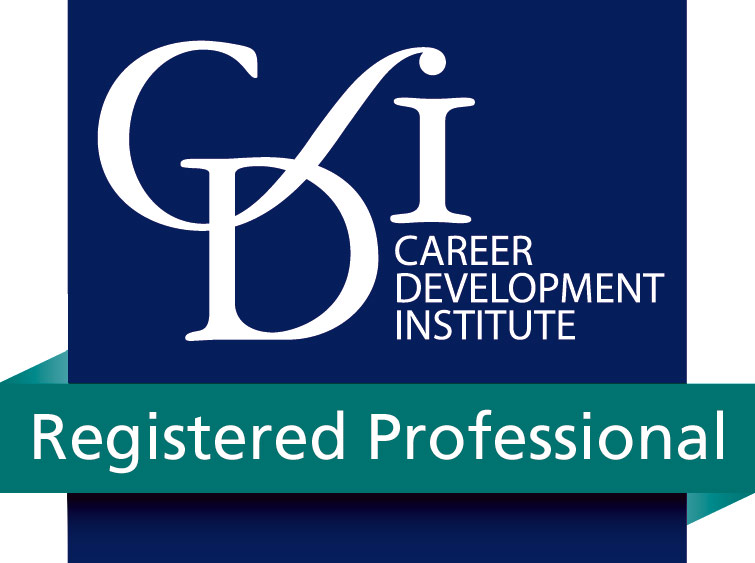 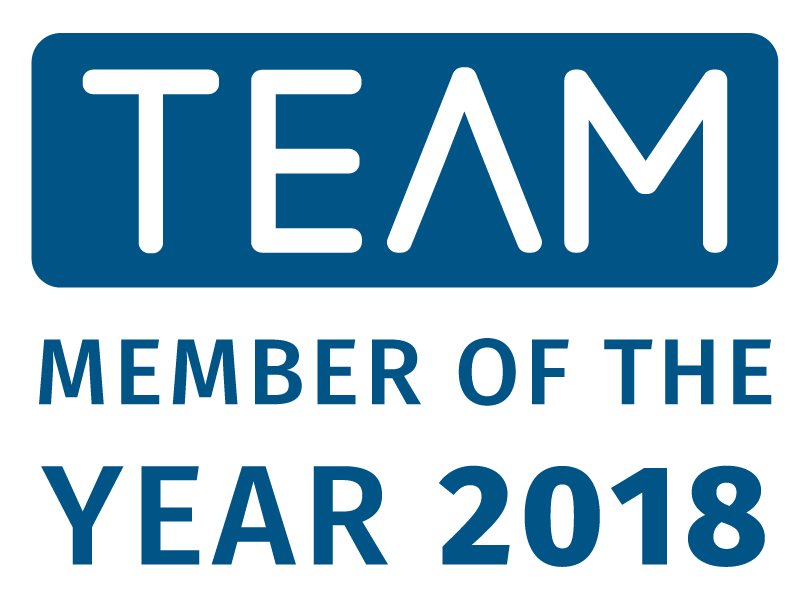